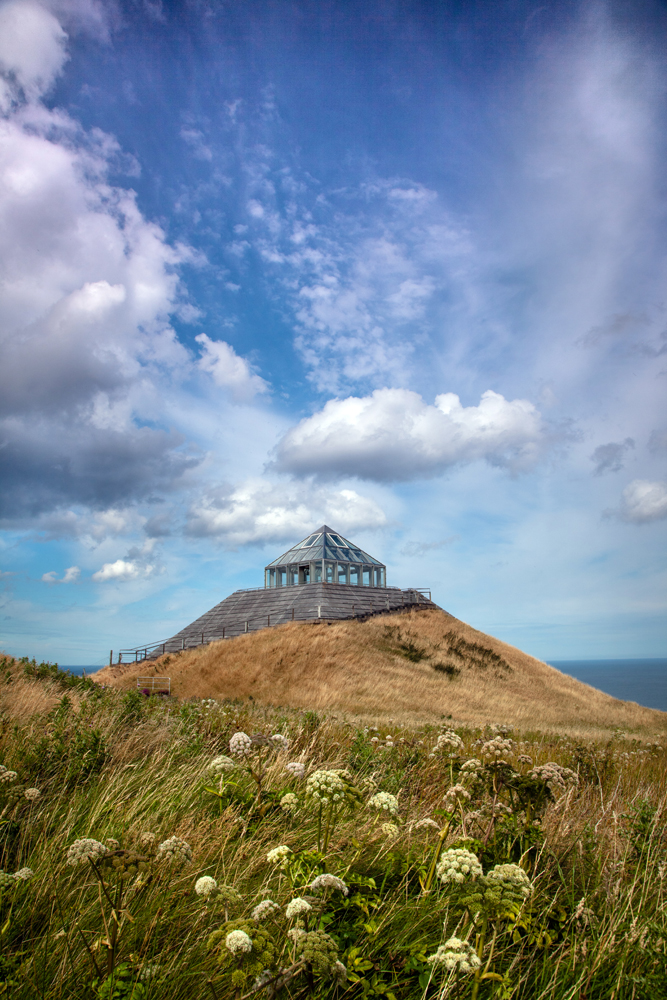 Céide Fields on the north coast of County Mayo has been described as the most extensive Stone Age monument in the world.

During the 1930s, local turf cutters became aware of large numbers of stones in regular formations deep beneath the bog.

The site has been called “a slow-motion Pompeii” as encroaching bog very gradually enveloped the entire area, driving the inhabitants away, but preserving buildings and objects beneath the marshy ground.