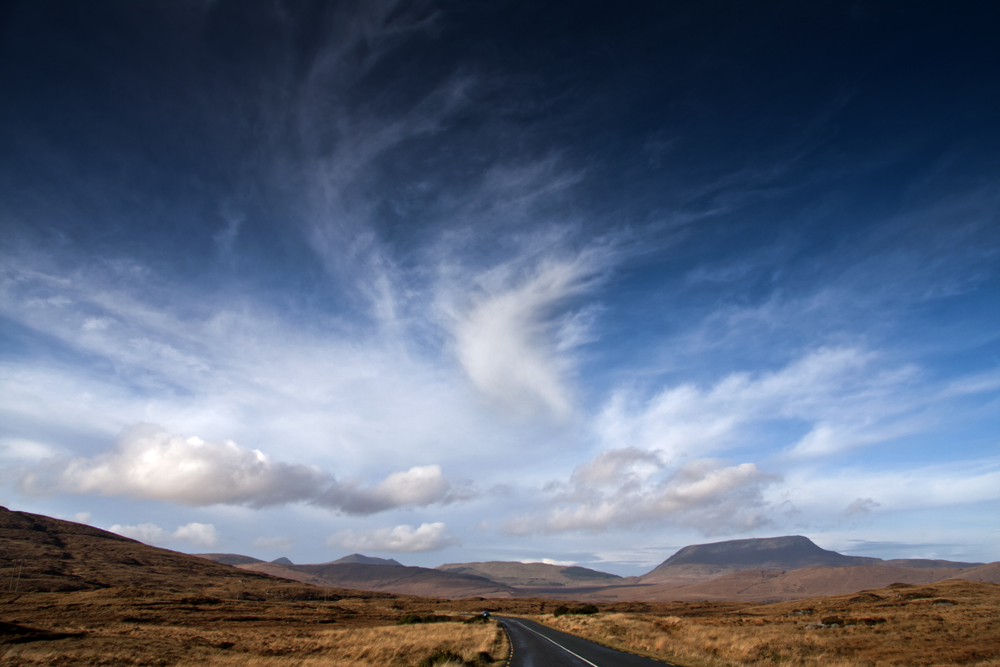 The road to Dunlewey can sometimes feel like a portal into another world.

This is where the absolute grandeur of County Donegal begins to reveal itself in its dramatic finery.

Donegal does grandeur on a scale to which most other Irish counties don’t even come close.

And still, perhaps because of its slightly remote location in Ireland’s north-west, it remains a bit of a secret, even to most Irish people.

Truth be told, some of us secretly like the feeling that it hasn’t yet been commercialised to the same extent as some other Irish visitor locations.