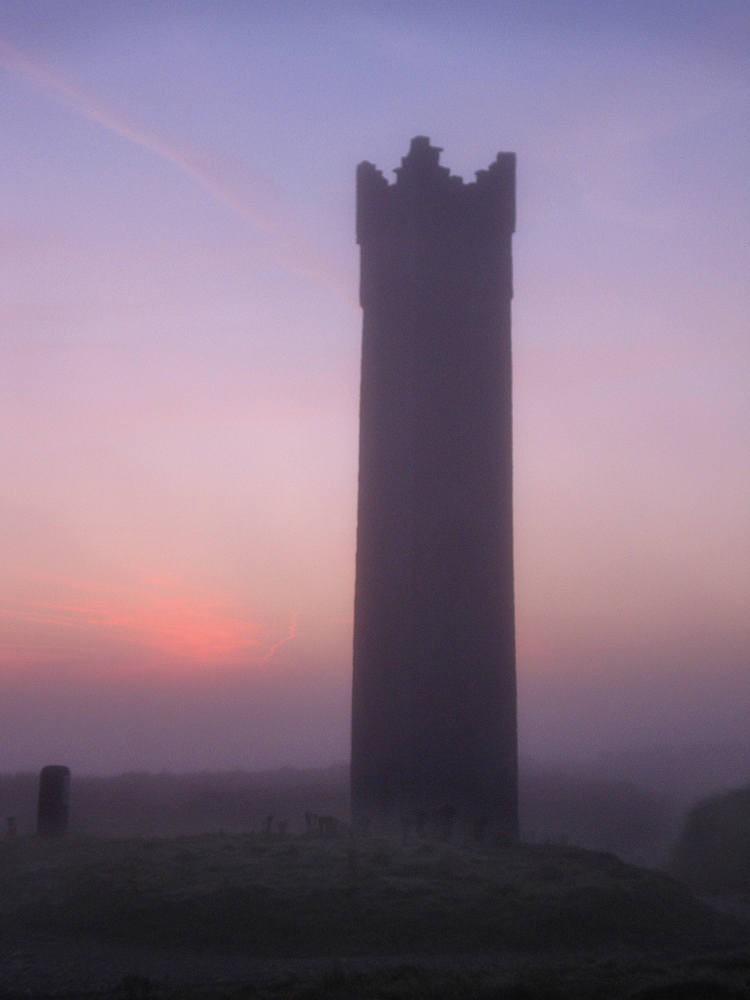 The Maiden’s Tower at the mouth of the River Boyne is the defining landmark of the tiny seven-mile coastline of Co Meath.

It is said to have got its name from the fact that it was built during the reign of Elizabeth I – the so-called Virgin Queen – from 1558 to 1603.

Historical records show that the tower was in existence in 1582 and it is mentioned by name in the royal charter granted to the town of Drogheda by King James I in 1609.

It is generally agreed that the tower was constructed as a warning beacon to sailors and as a look-out point to warn of potential invaders during the Elizabethan Wars with Spain in the late 16th/early 17th centuries.

Up to the 1990s, it was possible to walk up a precipitous stone stairway to the top of the tower, affording great views of the local sandy beach coastline.

The tower has made at least one appearance in modern Irish literature, being the scene of a dramatic incident in Neil Jordan’s 2005 novel, Shade.