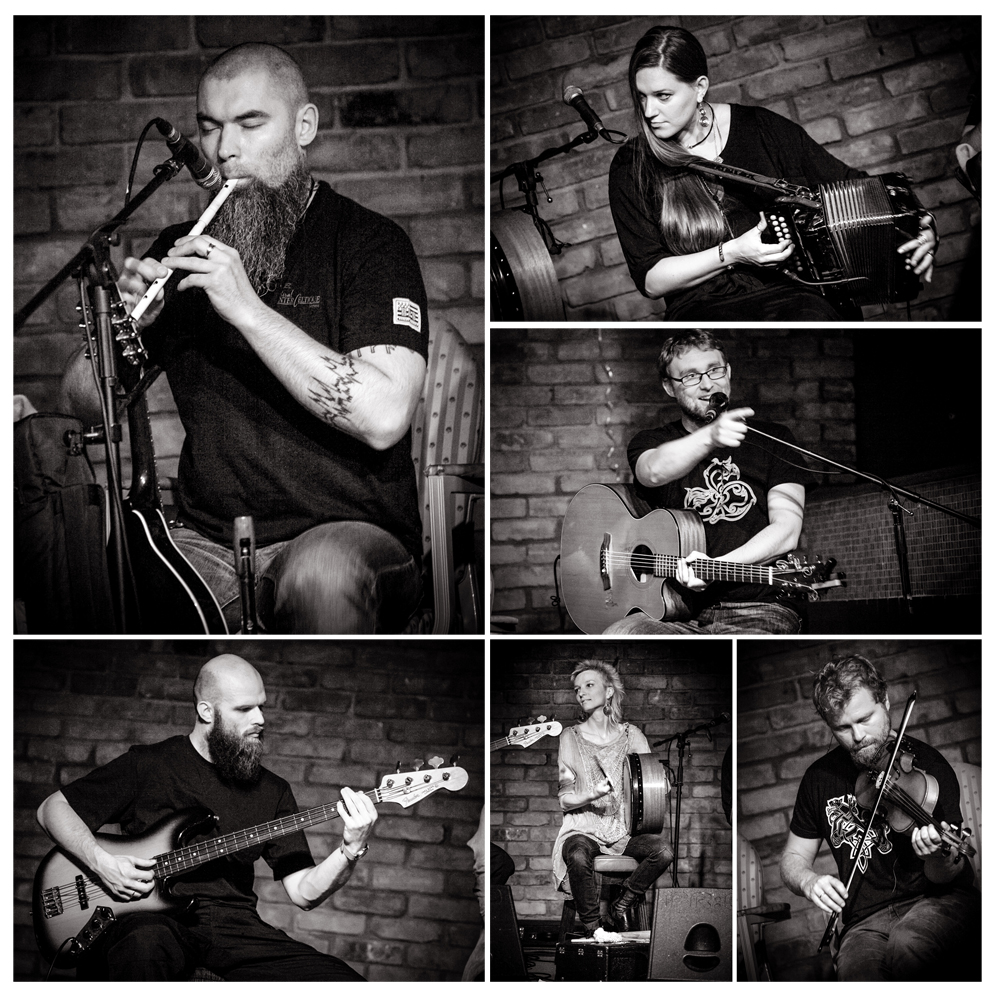 Based in the northern city of Olsztyn, they have performing in various shapes and line-ups for more than twenty years.

On very special occasions, they perform as the Celtic Rivers Orchestra, augmented by a twenty-piece string section.

Regrettably the band’s performances in Ireland are few and far between.

These shots were taken during a memorable gig at McHugh’s music venue in Drogheda during their 2015 visit to Ireland.