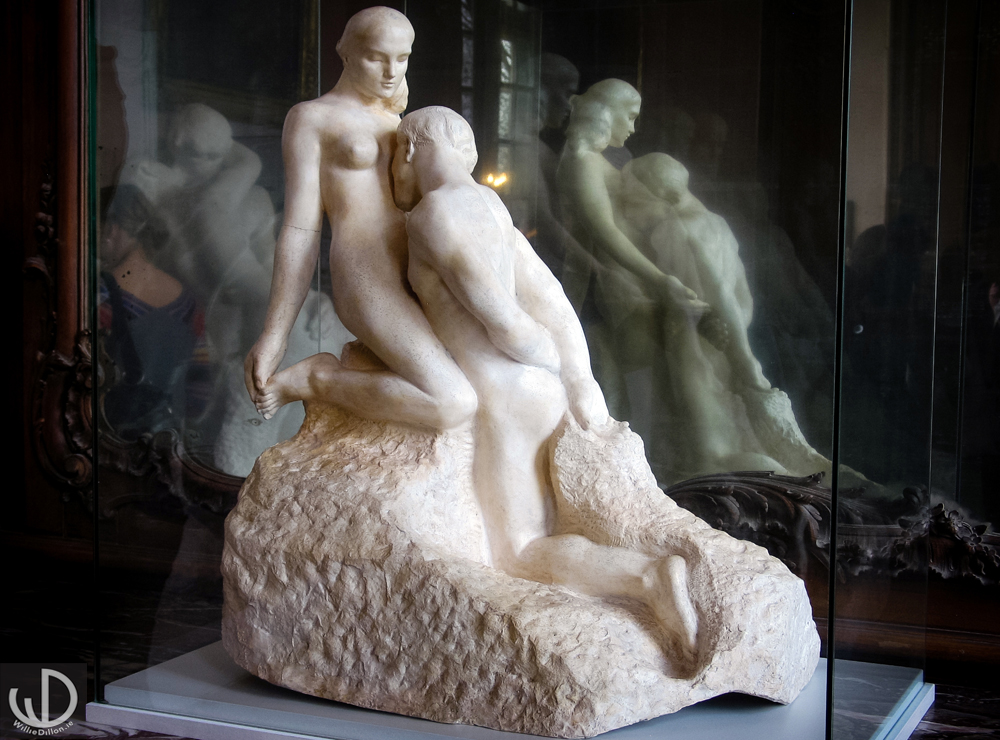 It’s far from late 19th/early 20th century French sculpture that most of us were reared.

But that doesn’t mean we should deny ourselves the pleasure of enjoying its beauty and the marveling at the skill of those who created it.

One of my favourite places in Paris – if that doesn’t sound a bit extravagant – is the Musee Rodin which houses the work of one of the most astonishing sculptors who ever lived.

August Rodin was regarded during his life as the Michelangelo of the modern age. His ability to breathe intense emotion and sensuality into cold hard marble was unparalleled.

What follows is a series of photographs of his works in the Musee Rodin and also from the wonderful Ny Carlsberg Glyptotek gallery in Copenhagen.