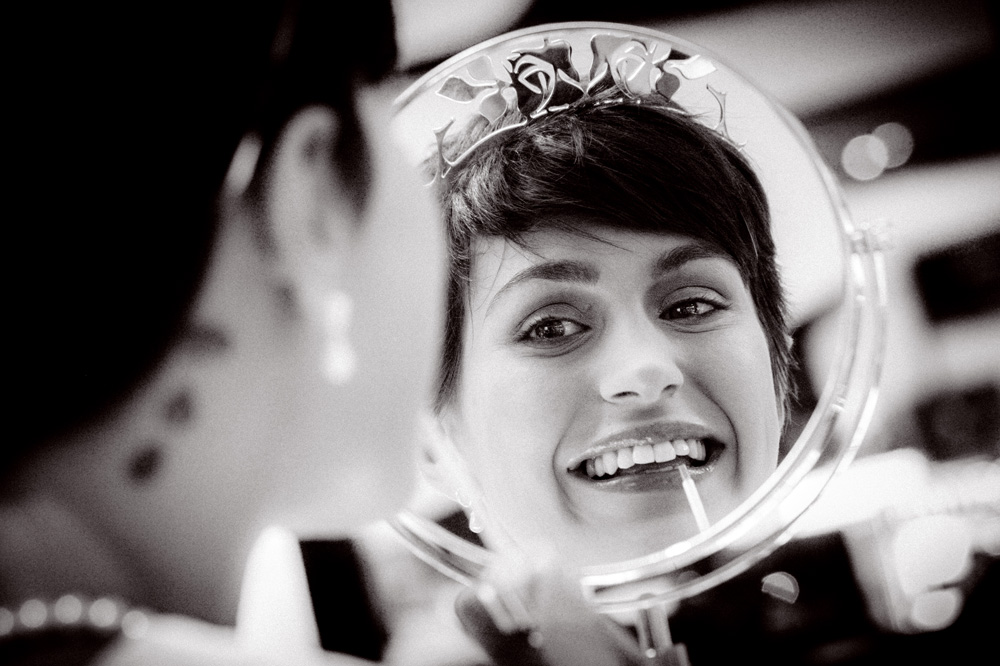 I had the pleasure of photographing Maria Walsh a couple of times during her year as Rose of Tralee in 2014/15.

The image here is from a shoot for The Loop at Dublin Airport, a sponsor of the Rose event that year.

It was one of the most enjoyable photographic assignments that I’ve ever had the pleasure of doing. Put simply, Maria was simply great fun to work with.

As perfumes and cosmetics are a core part of The Loop’s retail business, an image involving a mirror and make-up was high on the list.

My aim was to create an image reminiscent of the great Audrey Hepburn. And thanks to Maria’s enthusiastic co-operation and tireless patience, we succeeded in doing just that. Of all the images in my photographic portfolio, it remains one of my favourites.

Of course, Maria has since moved on to a very different career as a politician and member of the European Parliament elected for Fine Gael in the Ireland Midlands East constituency in 2018.

In my former life as a newspaper journalist, I used to report on meetings of the European Parliament in Strasbourg, but that’s a whole other story…..