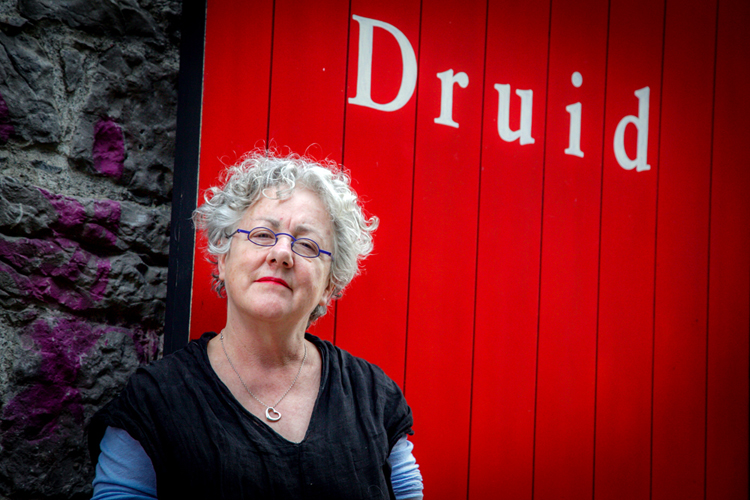 Garry Hynes founded Druid in Galway in 1975 with Marie Mullen and Mick Lally and is its Artistic Director.

In a long and distinguished career, she has also worked with the Gate Theatre in Dublin and internationally with a range of theatrical institutions, including the Royal Shakespeare Company at Stratford-on-Avon.